By Tricia on July 18, 2011 in Birthday Celebrations

Have I ever mentioned that I am a first class procrastinator??  I know I have and I have also mentioned how my poor JP who is number 6 child always gets his birthday party a pretty long time after his actual birthday.  His birthday always falls during lent (and we don’t party during lent since I don’t like having parties on Sundays, too stressful). Easter always comes around and before I know it, it’s summer and my baby boy (who never complains) finally crosses my mind and then its scramble time to have his party before boy number 7 has to have his.

Enter. Lego. party.  Super easy to come up with ideas and one thing we have around here is legos.  This was a simple party, nothing hard to make and only 12 boys total were invited. We even had time to relax after everything was cleaned up.  For the next couple of days I will post the how to’s on some of the projects in case you are inspired to have a lego party for your birthday kid. Almost the entire party was done indoors because we expected 90% chance of rain.

WARNING: This post is going to be pic heavy. 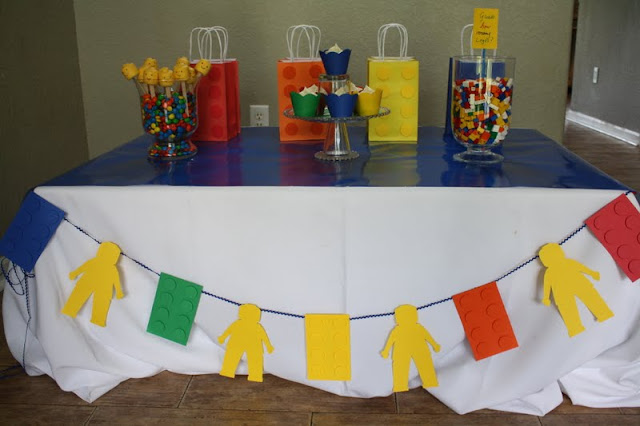 my usual cake table presentation minus the cake… again no cake at one of my parties… I have told myself that this will not be a recurring event but I just could not get inspired to design a lego cake knowing that it has been done so many times. 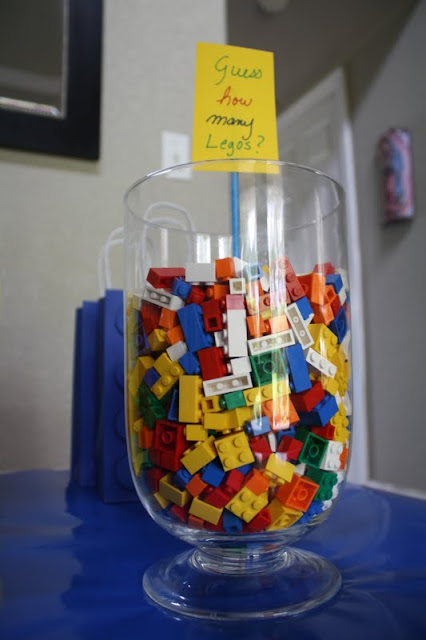 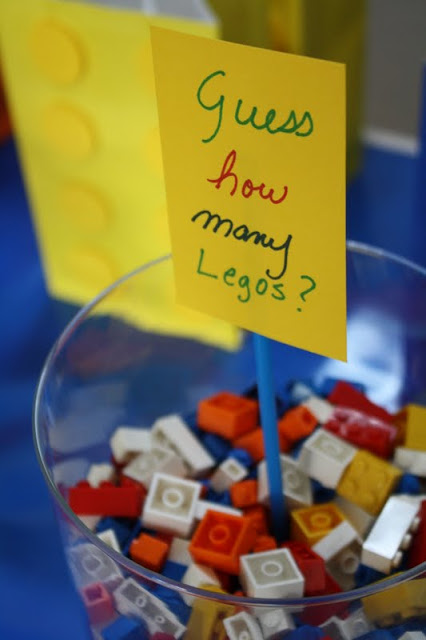 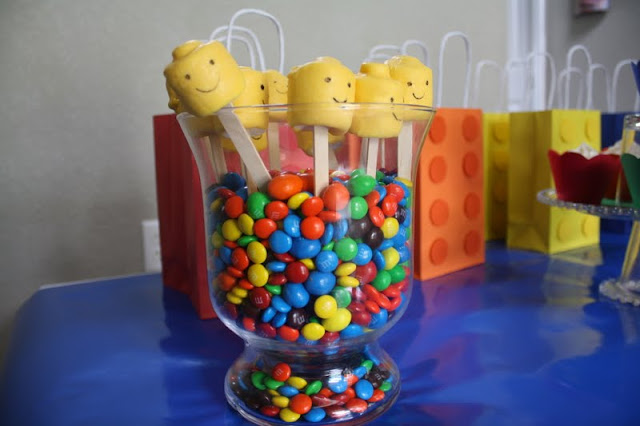 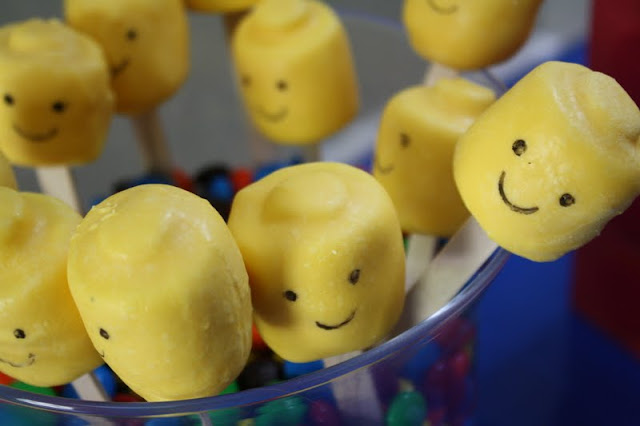 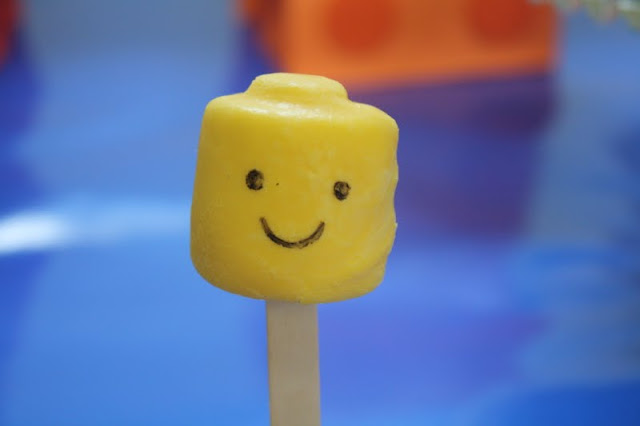 easier than you think 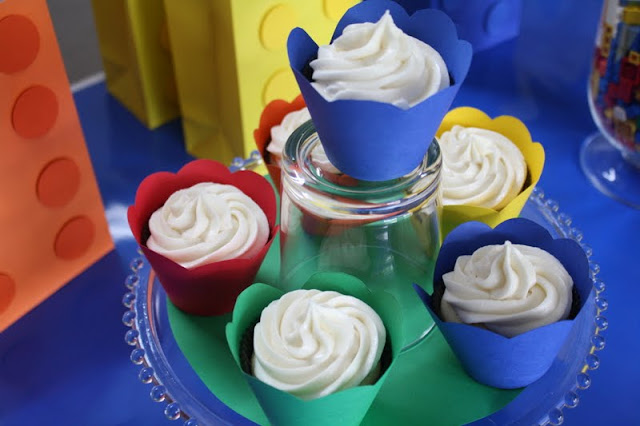 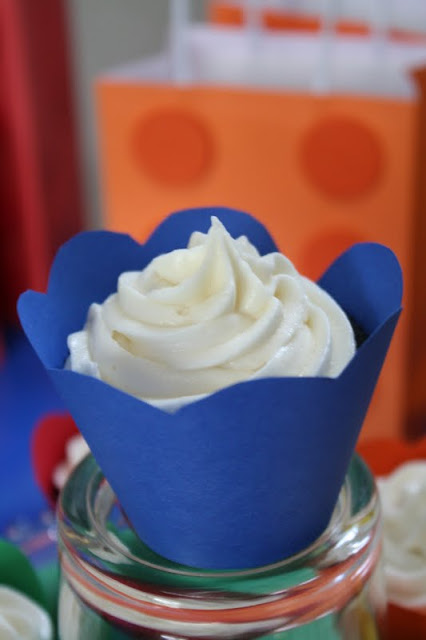 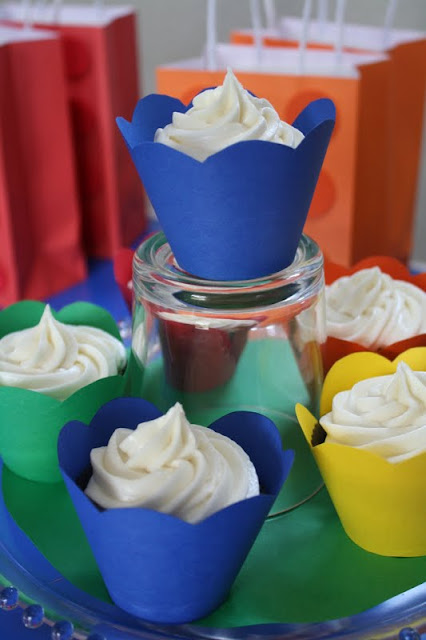 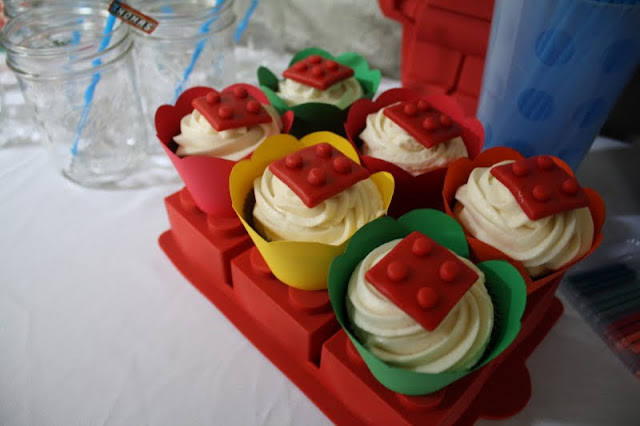 fondant cupcake toppers, too easy for a tutorial 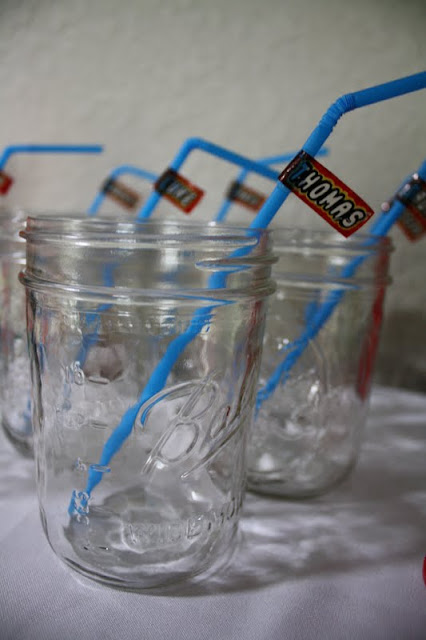 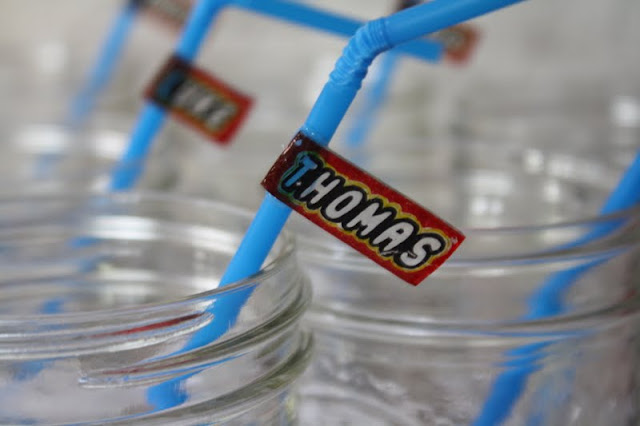 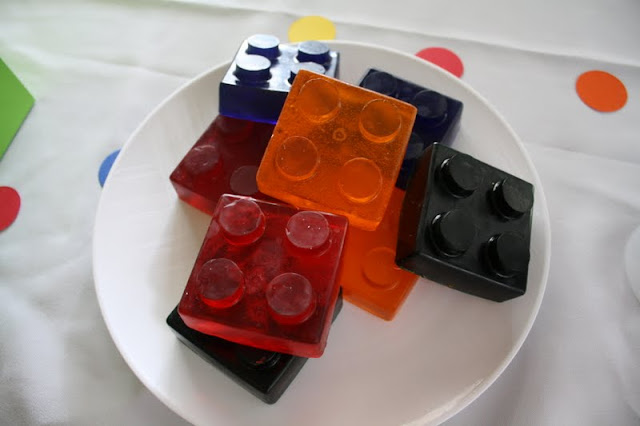 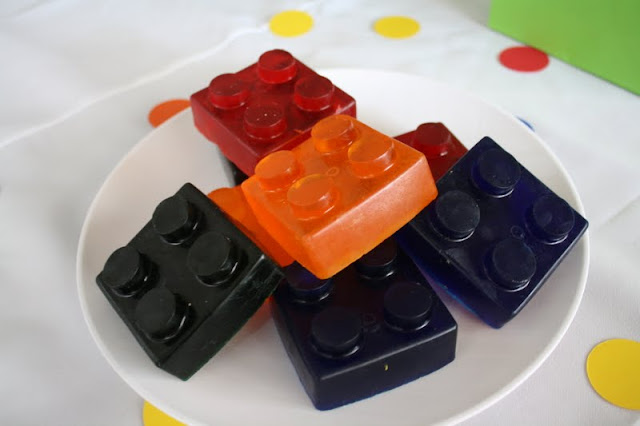 and yes, I will show you how easy it was to make, but you need a mold 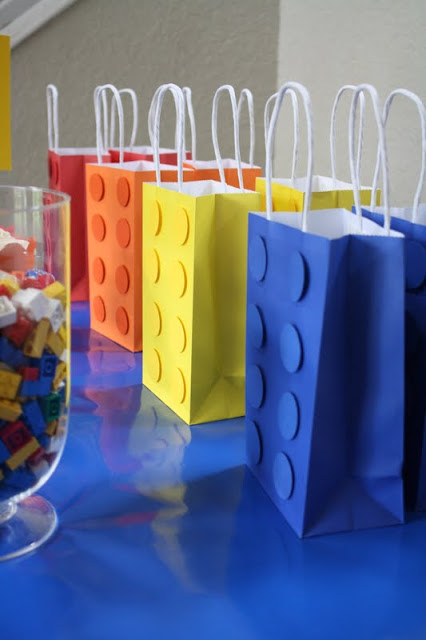 party bags, easy but I will still post the how to 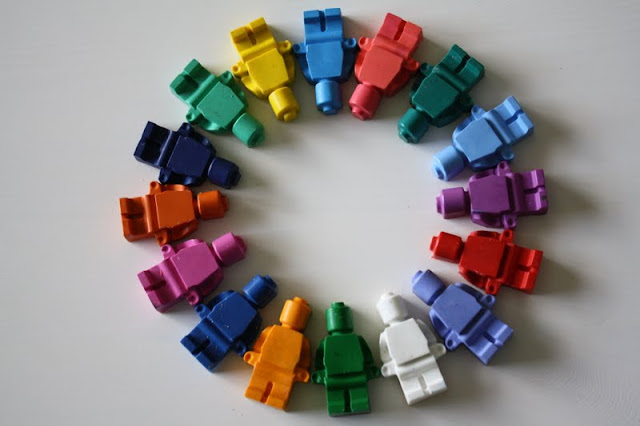 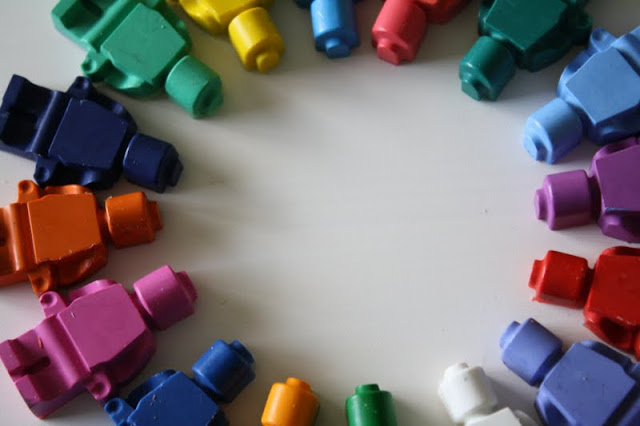 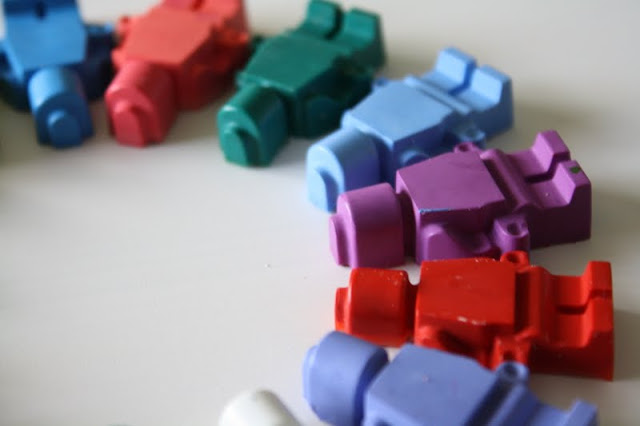 but you do need a mold 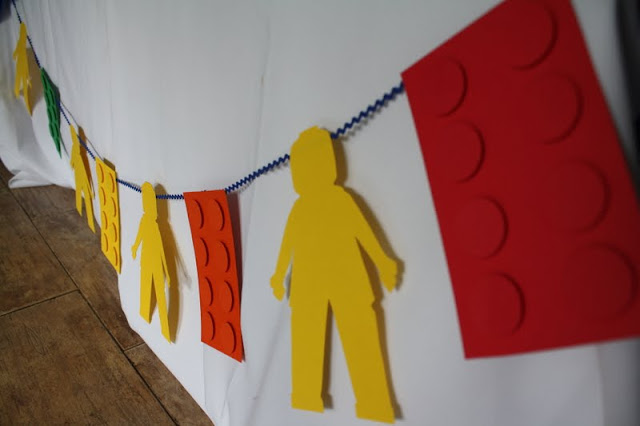 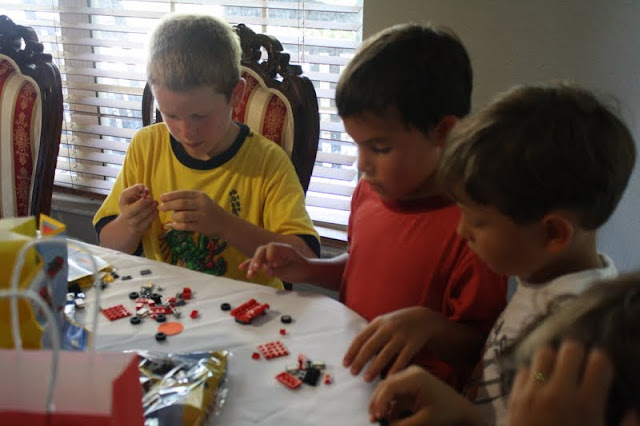 back in December, I found Lego party packs that were little cars and plane kits for kids to build so I bought 4 packs of 3 each… which is why there were 12 children invited. 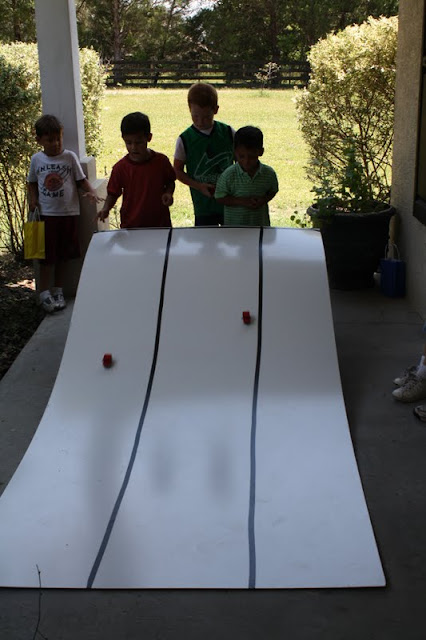 after they built the cars, we had lego car races on the left side of the front porch. A sheet of melamine purchased at a hardware store with electrical tape used as lanes.  The melamine will eventually go up on a wall in my studio to scribble all my ideas on.  As soon as the games were done, the boys were all back to racing on this board so I am calling this one a winner 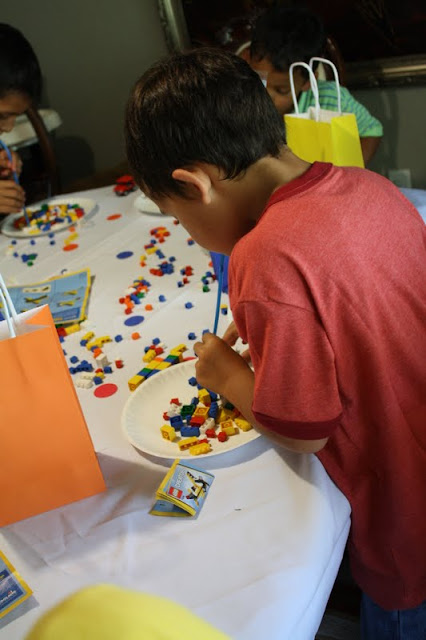 this game was fun and I might pull it out of my idea bag next time its pouring outside and my kids are bored.  You have to pick up a lego block by sucking it up with a straw and moving it to your plate.  The person who moved the most blocks in 2 minutes wins 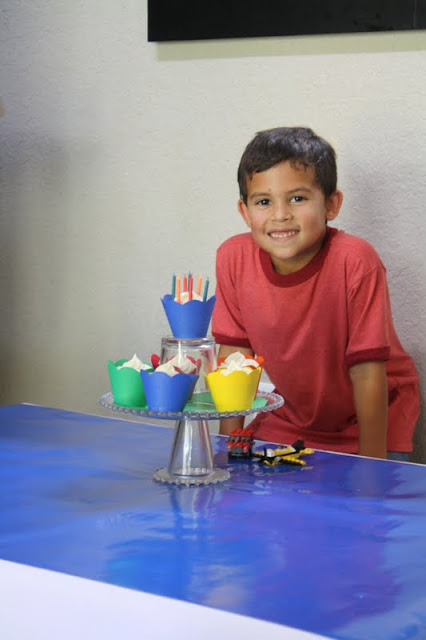 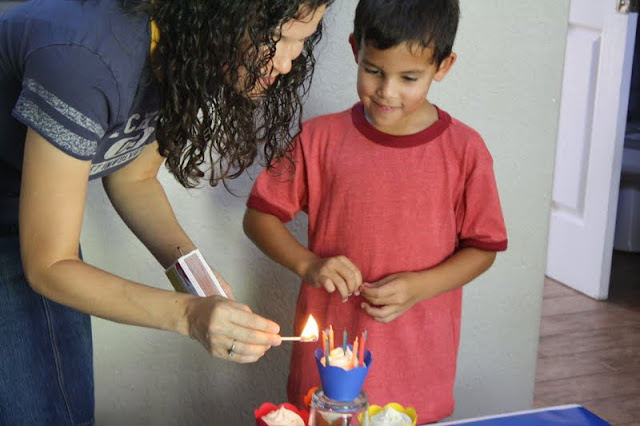 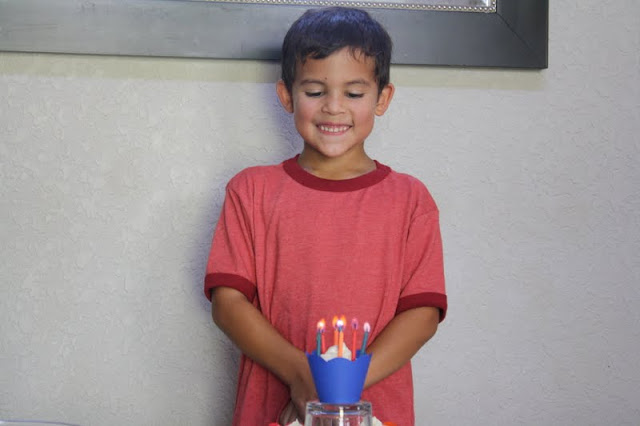 a smile, a beautiful smile….this is the reason any mom does the work to put on a party. and I love smiles